Houston, We Have a Problem… 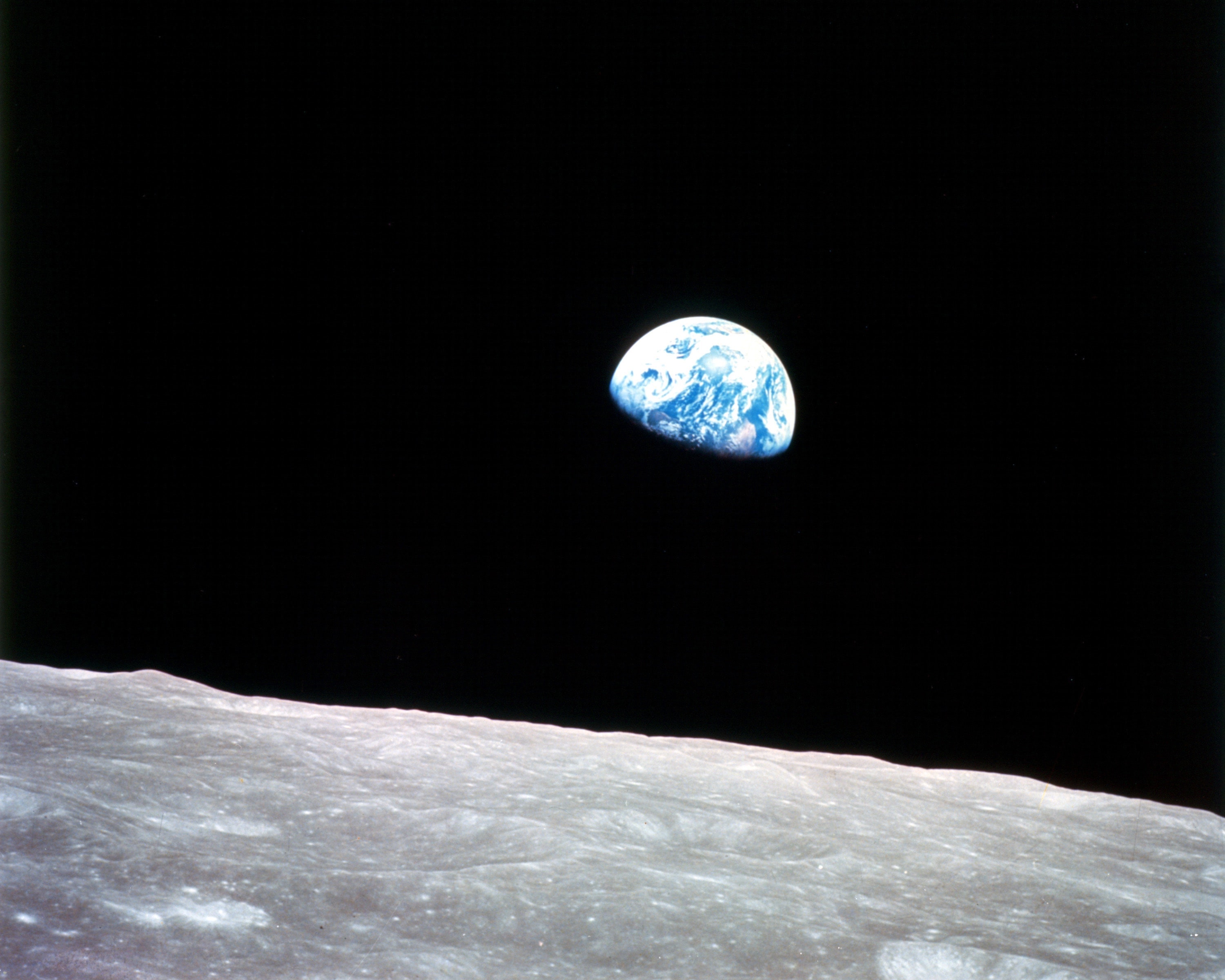 From a young age, I’ve always preferred spending time with my hands in the earth rather than with my eyes fixed upon the stars.

But as we mark 50 years since the ill-fated Apollo 13 mission to the moon, I’m reminded that sometimes there are things we can learn from those who ventured into the cold vacuum above us.

The explosion of an oxygen tank, hundreds of thousands of miles from Earth left the spacecraft leaking oxygen, losing power and the crew at risk of suffocation.

In the first few moments of the crisis, the crew and supporting mission control teams had to deal with hundreds of pieces of (often conflicting) information as they tried to piece together what the problem was.

Then, they needed to create a strategy that was resilient and agile enough to keep the astronauts alive during a three-day return trip. A trip which they had to endure in almost impossible circumstances, floating in space at temperatures just above freezing with only enough power to run a pair of car headlights.

There were checklists and contingencies but nothing that prepared them for the realities they needed to face.

The parallels with what we are going through right now with COVID-19 are really quite uncanny.

We have gone through the first moments of the crisis. We have a pretty clear picture of what the problem is and we are beginning to create the strategies for the long and painful next stage of the journey.

But what’s different is that once the Apollo crew safely splashed down into the Pacific Ocean, they were returned to normality, or something close to it. The world hadn’t fundamentally changed. Whereas with this pandemic, it has for you and me.

The latest figures out of the UK suggest a 35% contraction of the economy.  The US is suggesting the same. A study by Spacelist shows that 30% of retail firms expect to break their leases in the next few months. The financial impact of COVID-19 is just starting to show its teeth, as investors, pension funds and more start cutting off funding pipelines and preserving cash. Not because they don’t have enough of it (quite on the contrary in some cases), but because they are so unsure as to what the new normal looks like that they don’t want to make any more commitments.

And in this environment of contraction, firms are doing the same. Almost everyone I have spoken to this week has mentioned contraction in some form or other.

Food and beverage manufacturers who have never had stronger retail demand are still looking at 20%, 30%, 50% or more off their bottom line because of the closure of restaurants and food service.

The energy of the first few weeks appears to be fading into a kind of exhausted sadness and resignation.

I almost titled this piece, “What food and beverage manufacturers really need right now? A break!”.

Targets around things that used to really matter 6 weeks ago - like greenhouse gas emissions or single use plastics - have dropped so low down the list of priorities that they don’t register any more.

When you are in survival mode, caring about the planet is a nice to have - even though deep down we can appreciate that the next crisis will likely be connected to the fact that we have not addressed our planetary limits.

So, without wishing to labour the parallel with Apollo 13, let’s just revisit it for a moment.

We are now entering the phase where the astronauts had to spend several days in a cramped, cold, landing module with no real knowledge of whether they would survive. And while they were doing that, the folks on the ground at mission control were continuing to work away and solve problems and develop new scenarios and come up with new ideas.

The whole period was miserable.

But they had so much at stake, not just the lives of the crew, but the pride of NASA, that they kept going.

And so the real question I think we need to answering right now is, “why are we doing this?”.

What is at stake for you?

What is the purpose and the meaning of your business? What would be the impact of your firm going under? Not just on the lives of your employees, but on the wider world.

If Apollo 13 had not made it, three people would have lost their lives. But the impact would have been far greater.

If you don’t make it - what’s the impact on the world?

And if you can’t answer that question with a meaningful answer then you’ve just got clear on you biggest business priority.

I said right at the start of this crisis that firms who know what they stand for, who know why they exist beyond making a profit, will be the ones who will come out of this stronger.

COVID-19 has created the biggest problem our food system has ever had to deal with. We’ve passed the stage of panic, and now we are into the long, miserable journey to what comes next.

So, when your office starts to feel like a damp, cold, dark spacecraft floating a hundred thousand miles from what used to be called home, ask yourself the one question that really matters: why? And then remember that the astronauts lived to tell the tale, and you will too.