Getting by with A Little Help from Our Friends 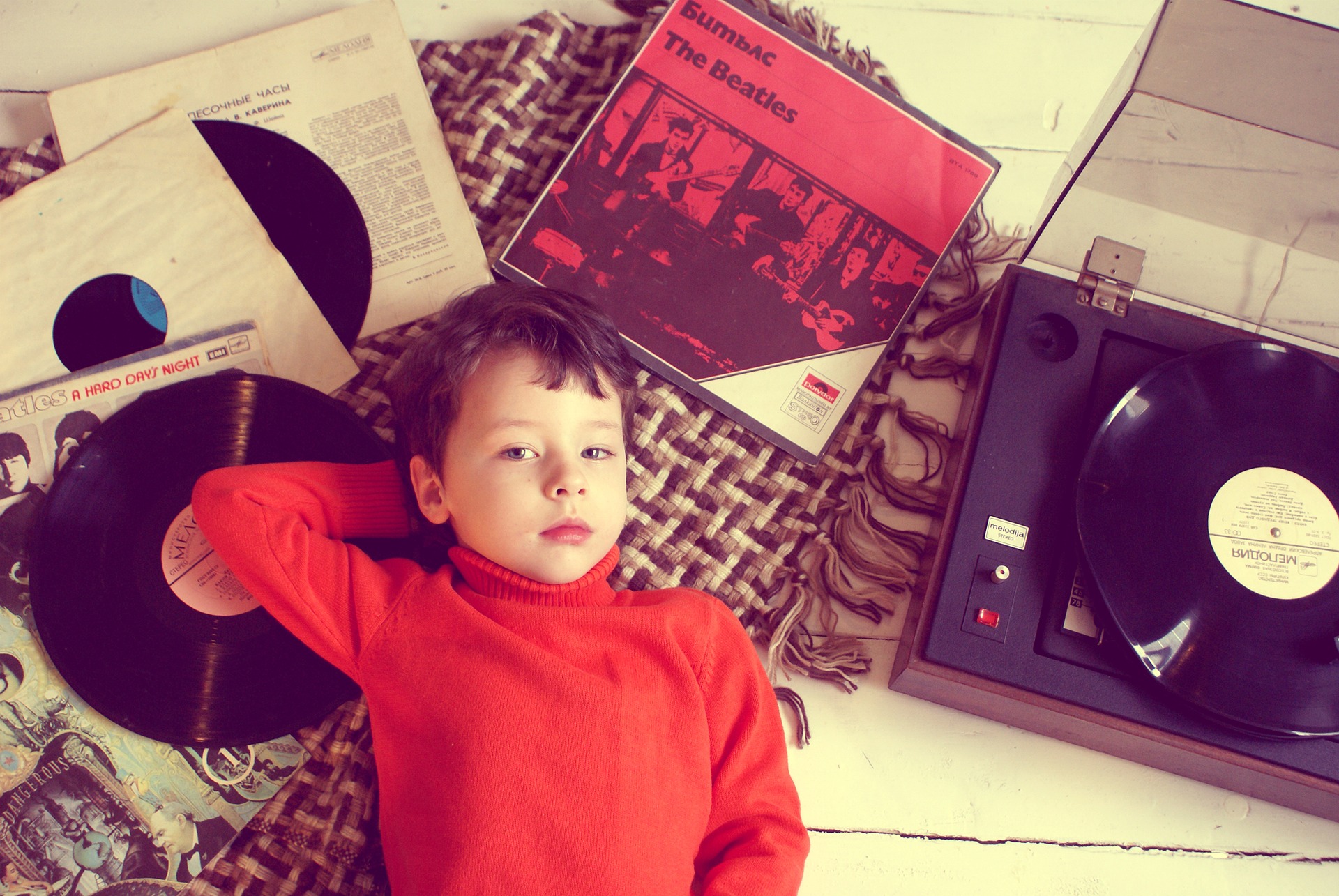 Last weekend I found myself listening to the Beatles’ album Sgt Pepper.

My 9-year-old likes to sing along to the melodies, and there’s something about so many of the songs that just resonates with me.

“Fixing a Hole”, with its lyrics about taking the time for things that weren’t important yesterday so we can stop the rain from getting in. Or getting by with “A Little Help from My Friends” or working towards creating something that we can look back on proudly when we get to 64.

Perhaps this says rather too much about me, but I can hear the whole album as if Lennon and McCartney were writing it for now, for a time when we need to come together like never before to fix the climate hole and ensure we have a legacy to leave those who follow.

The melodies were still rolling around in my head on Monday morning as I found myself in a meeting with a group of wise and quite powerful people who were explaining why the fairly significant amount of water being wasted in their beverage manufacturing facility was “really not a priority”.

When asked why, their answer reflected the brokenness of our system, the water came from a spring and thus, didn’t cost them anything, so it didn’t matter what they did with it or how much they wasted. Sigh.

As I listened, I mused that while it may have been 20 years since Sgt Pepper taught the band to play, this band of business leaders were clearly still playing the same tune two decades later.

I say that only slightly in jest…It’s been more than 20 years since we’ve fully understood the importance of resource conservation; 20 years since sustainability started to make its way into mainstream business; and 20 years since I’ve been doing this work.

And yet, despite all that I still find myself in meetings like this one.

Sure, you have a flourishing spring today, but what about tomorrow? And just because you have unfettered access to something, does it make it any less valuable? And what about those who don’t?

If I could have growled, I would have done so.

And then I turned that frustration on myself.

What was I, what were we doing wrong? How could it be that two decades on, pouring critical natural resources down the drain was still okay? How did they not get it?

And then this morning I read Larry Fink’s letter.

For the last few years, the CEO and Chairman of BlackRock, Larry Fink, has published open letters to his clients and stakeholders.

So what? you say.

Well, BlackRock is the world’s biggest fund manager, holding $8.7tn in assets (that’s more than 5 times the GDP of Canada, just in case you were wondering). So, when Larry talks, I listen. And in recent years, he has been rather a champion of climate change.

This year’s letter was just published.

And in it Fink doubles down: “The pandemic…has presented us with such as stark reminder of our fragility that it has driven us to confront the global threat of climate change more forcefully”.

The letter’s centerpiece is the announcement that BlackRock will now require all companies they hold a stake in to “disclose a plan for how their business model will be compatible with a net zero economy and…how this plan is incorporated into (their) long-term strategy”.

But the really interesting piece comes in the stick that Fink waives for any firms who fail to get onboard: divestment.

This is new - the world’s biggest investor is now talking actively about divesting from companies who are not putting sustainability at the heart of their business models (talking, mind, not yet doing it, but it’s a start).

And that’s when it hit me.

The wise and quite powerful people in that room who didn’t care about water waste did care about the ability of their business to turn resources and products into cash and equity.

I can talk until I’m blue in the face about how much they could save by not wasting water, about the brand value impacts, about how it’s just the right thing to do, but if they are looking at their business purely in terms of dollars and cents then it’s not going to register.

But when Larry Fink starts talking about how they won’t be able to raise capital to fund their next take-over, or how their stock price (for public companies) or credit ratings are going to take a hit - suddenly he gets their attention.

Clearly Lennon and McCartney were right - we will get by with a little help from our friends. I wasn’t sure that Larry Fink was a friend, but I am now.

PS – If you still don’t have sustainability at the heart of your business model then we need to talk! Don’t worry – we all get by with a little help from our friends.